VZNstudio is a graphic studio founded in Milan by Sonia Mion and Nicola Iannibello in 2009, and specializing in corporate identity, publishing, packaging, art direction and illustration. Since 2006, Sonia Mion has been a consultant for major design brands on behalf of Studio Lissoni Associati / Graph.X. Nicola has collaborated with numerous graphic design agencies, such as Landor, Cb’a, and Design Group Italia. VZNstudio’s design philosophy is based on multidisciplinary research, exploring various fields of visual culture through curiosity and travel, and finding a different and personalized interpretation for each and every job. The studio’s headquarters is in a renovated former spinning mill, and is both a studio and a meeting place. Since 2011, they have published the illustration magazine Nurant. 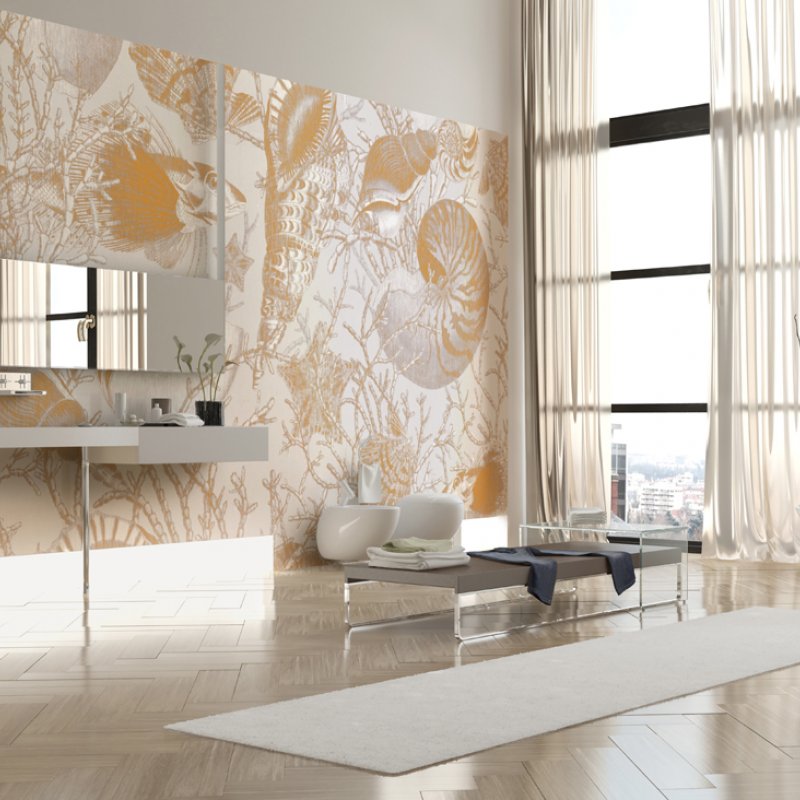 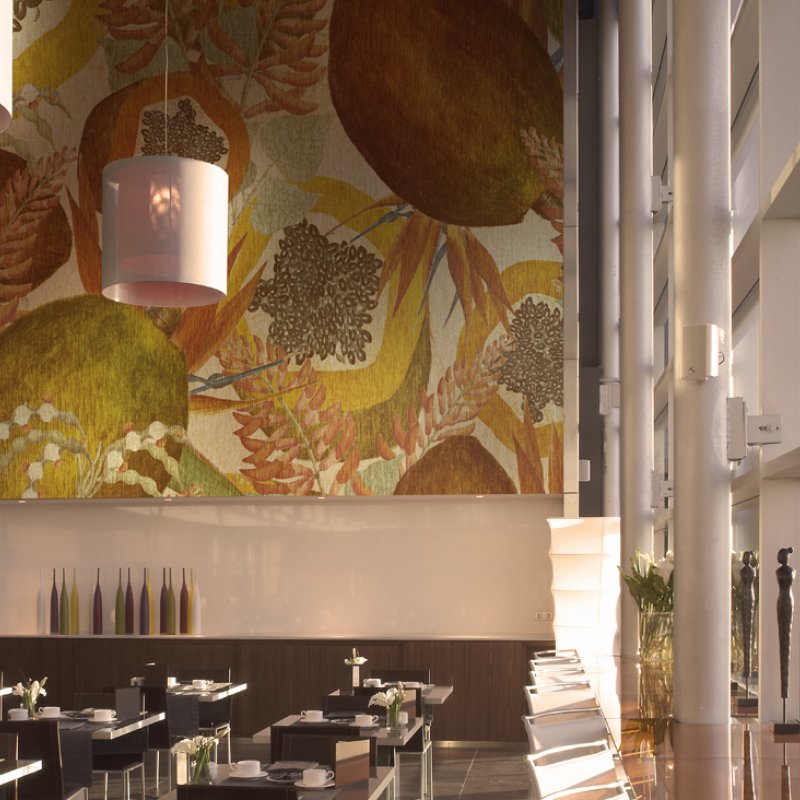 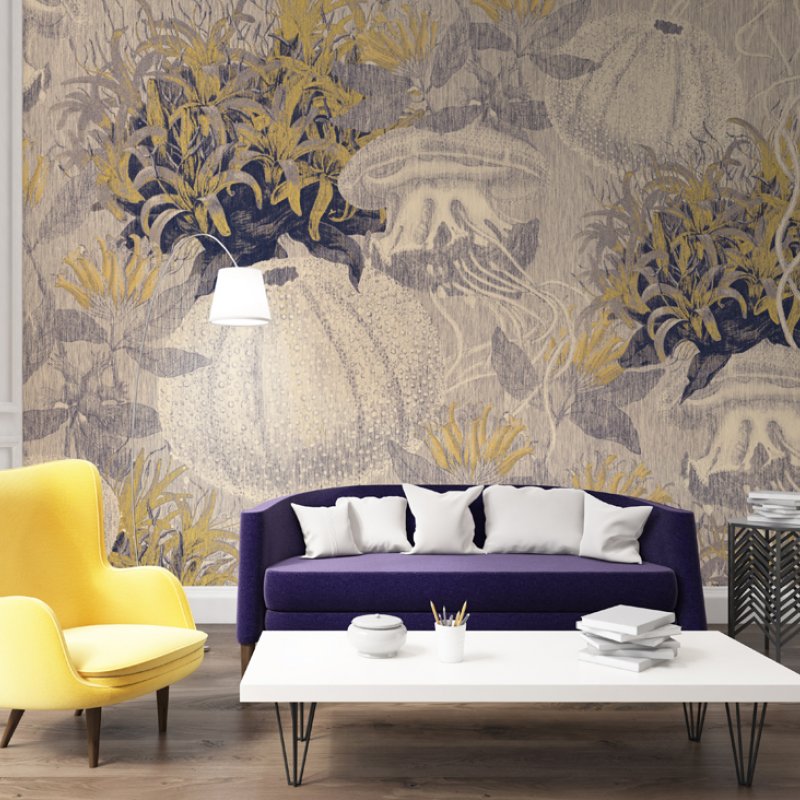 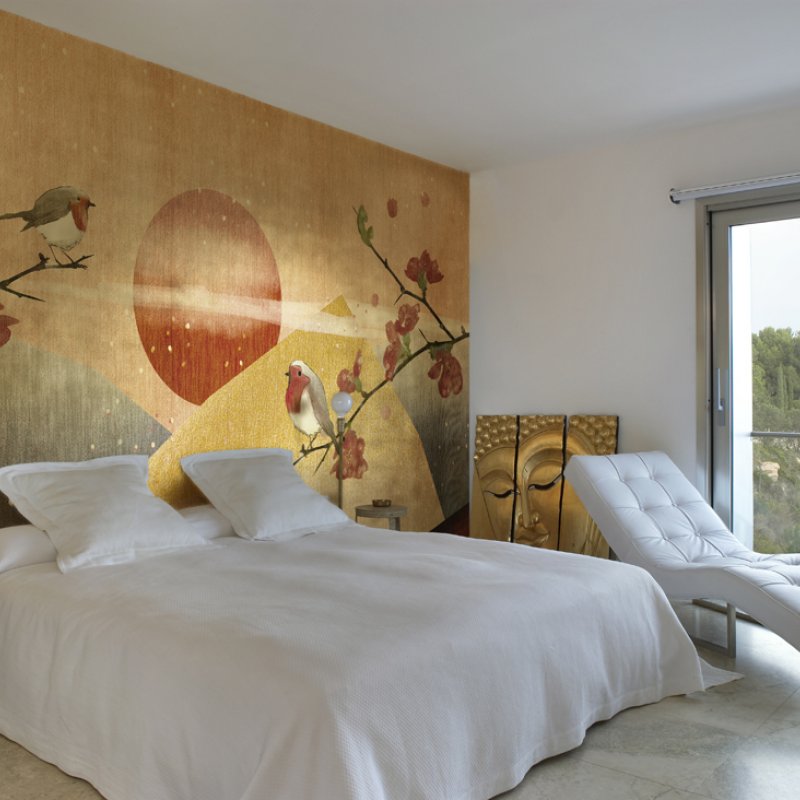 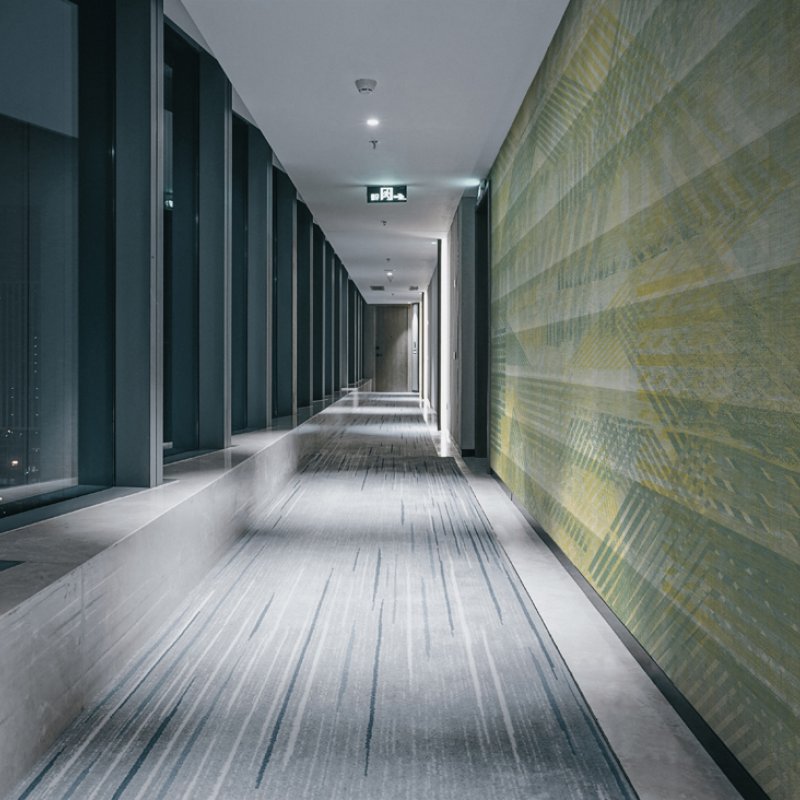 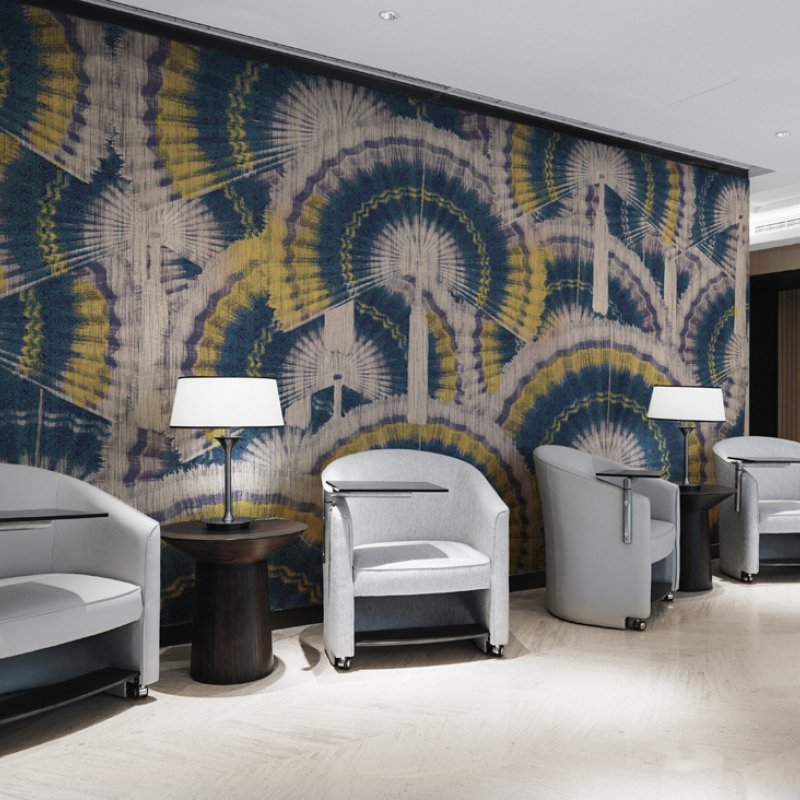 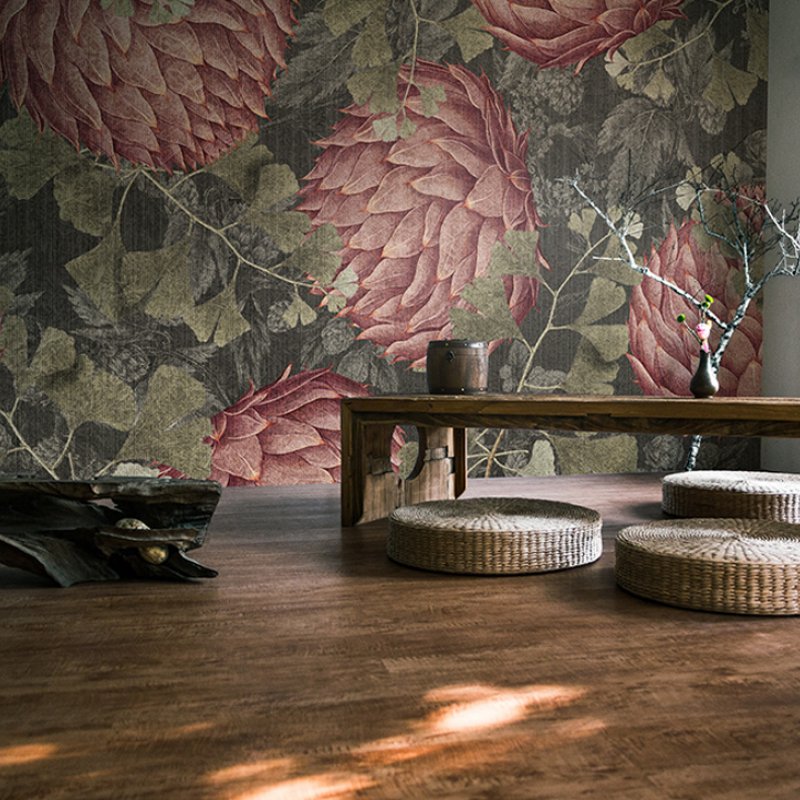 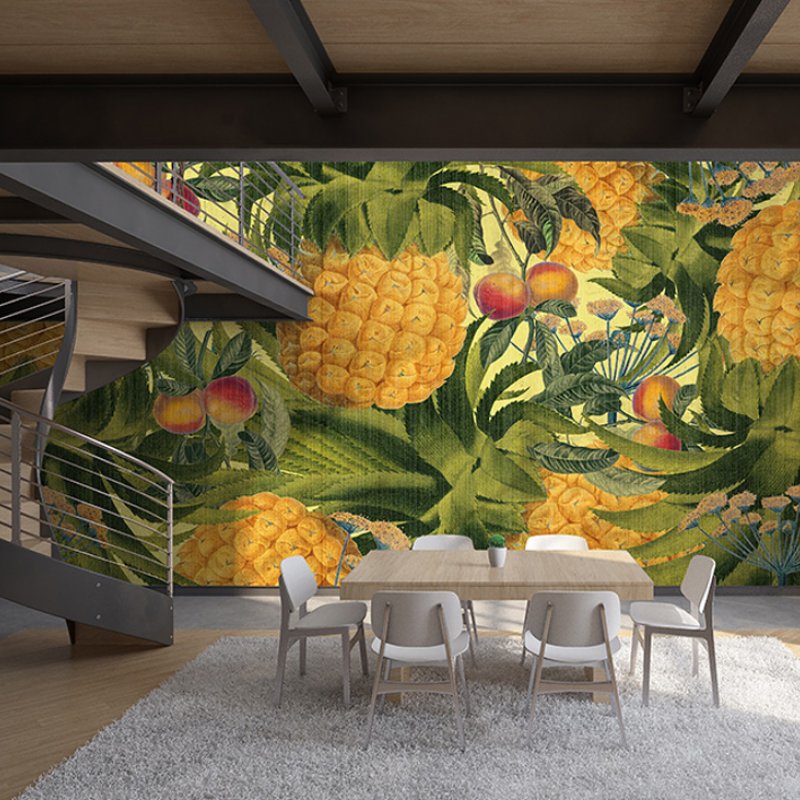 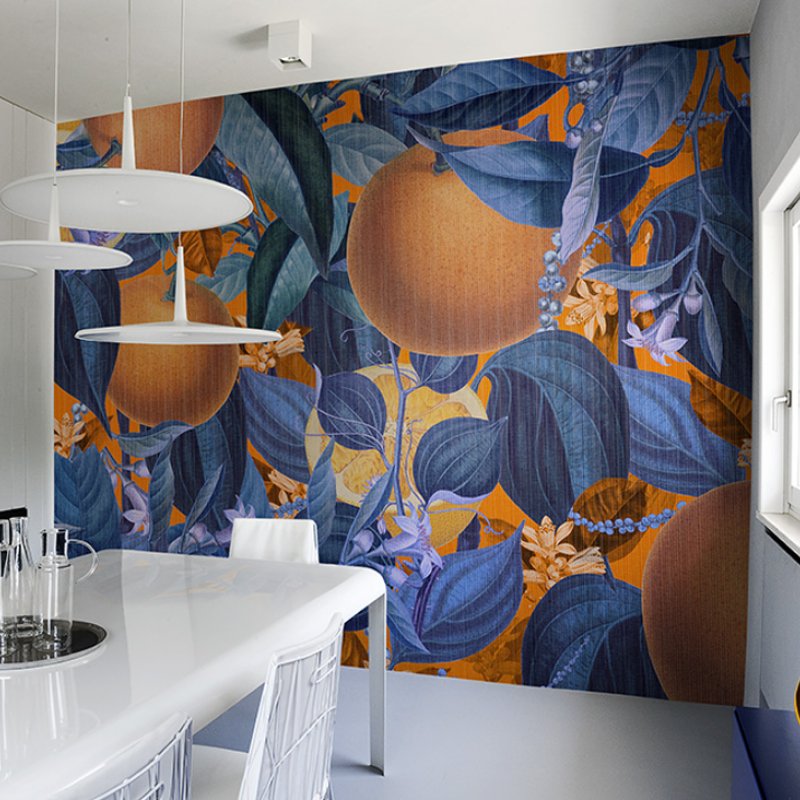 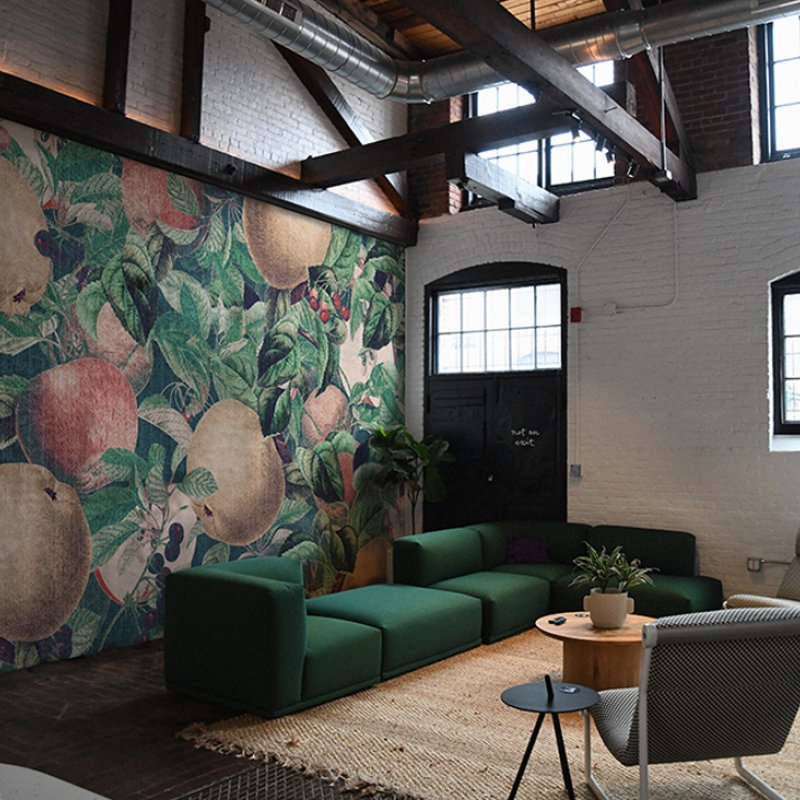 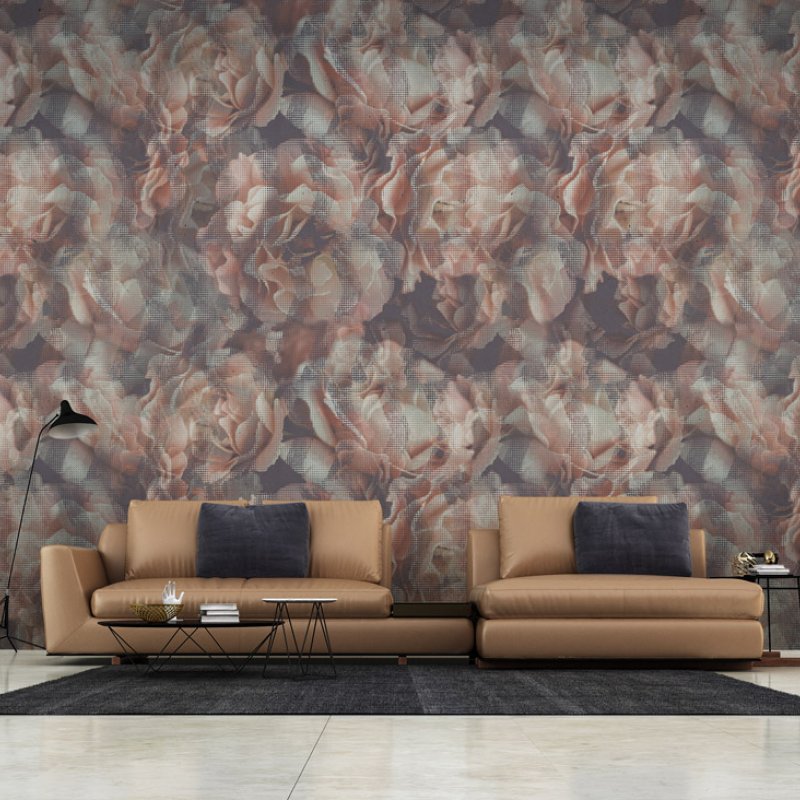 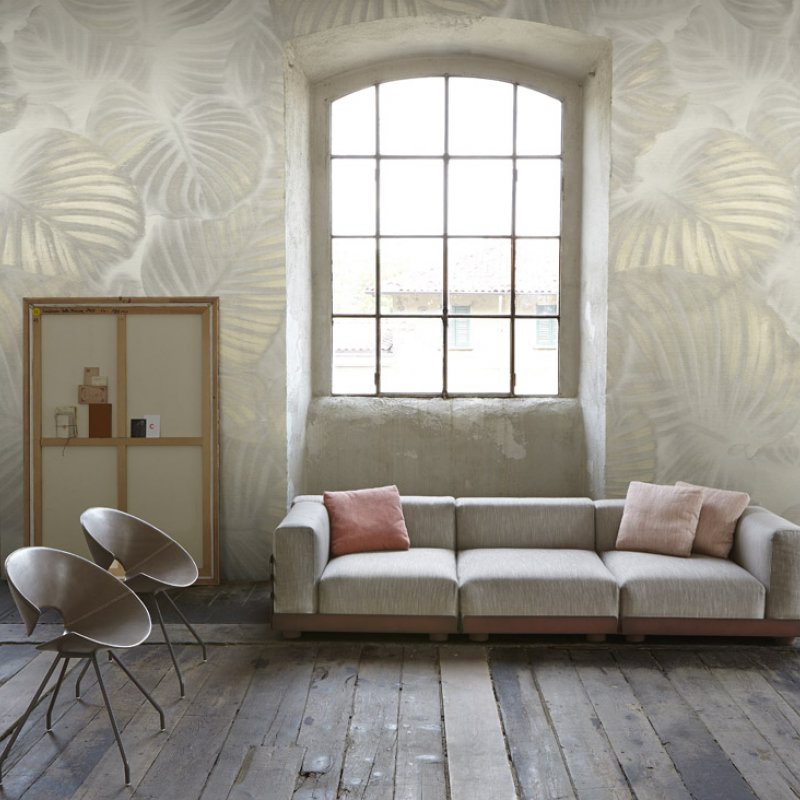 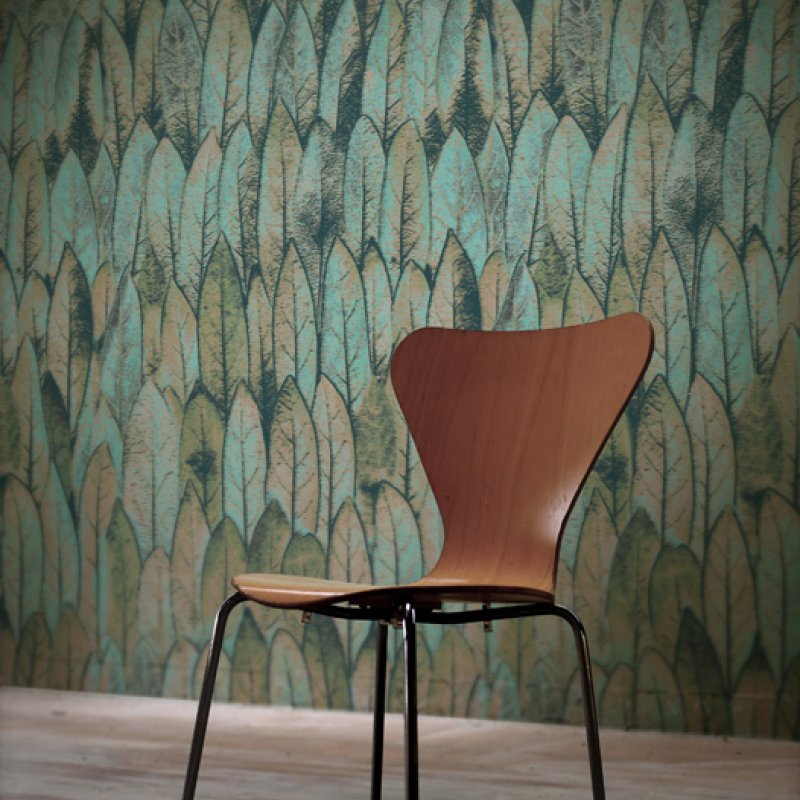 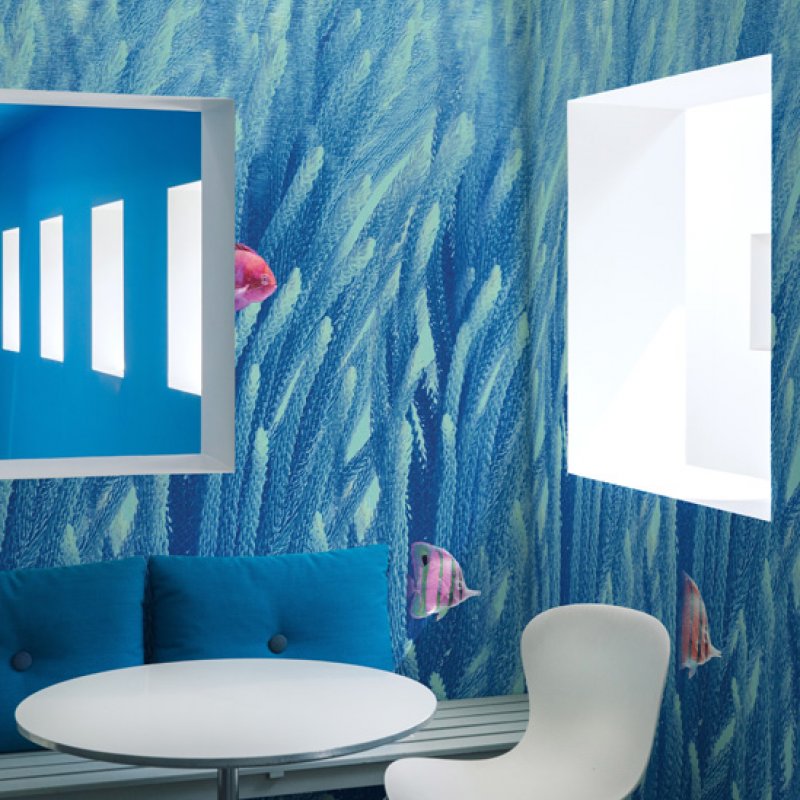 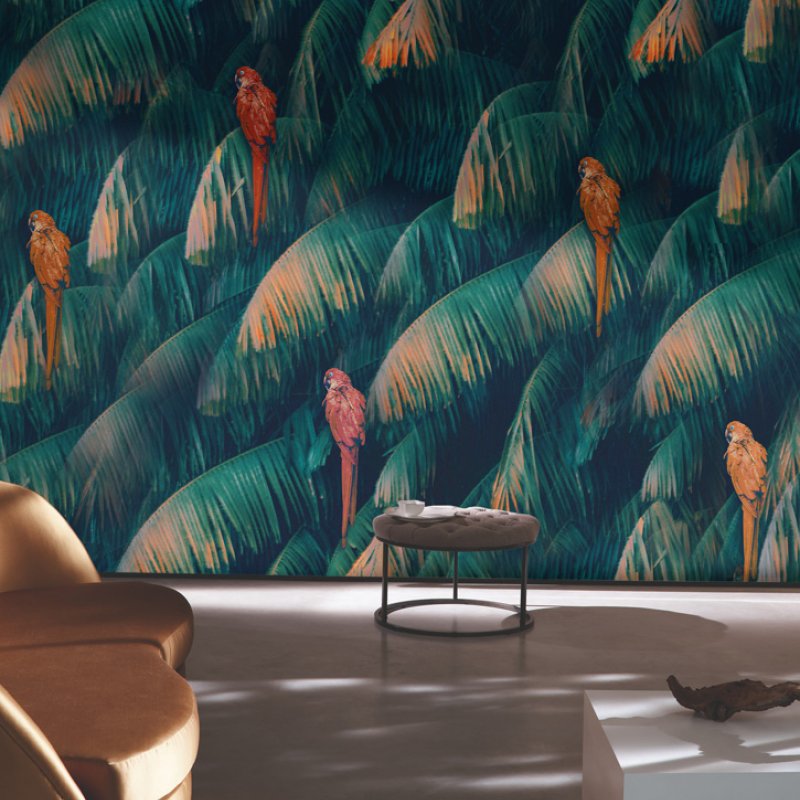 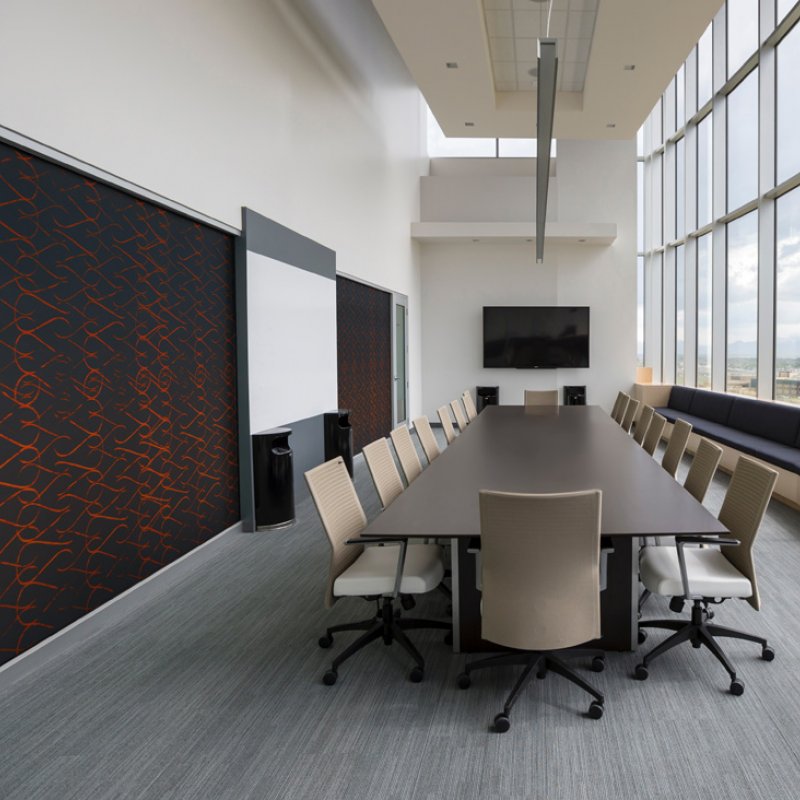 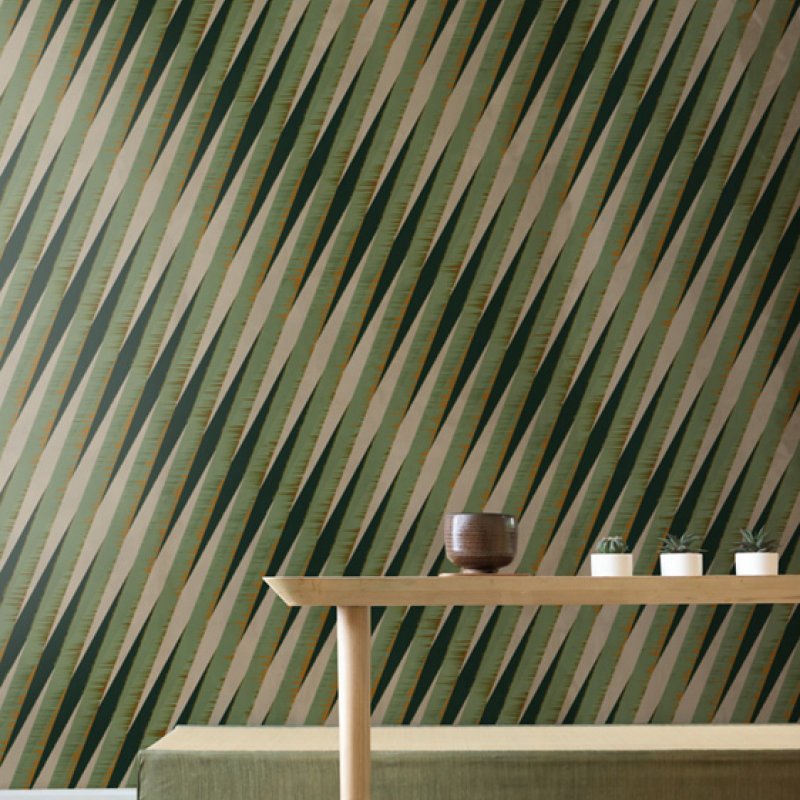 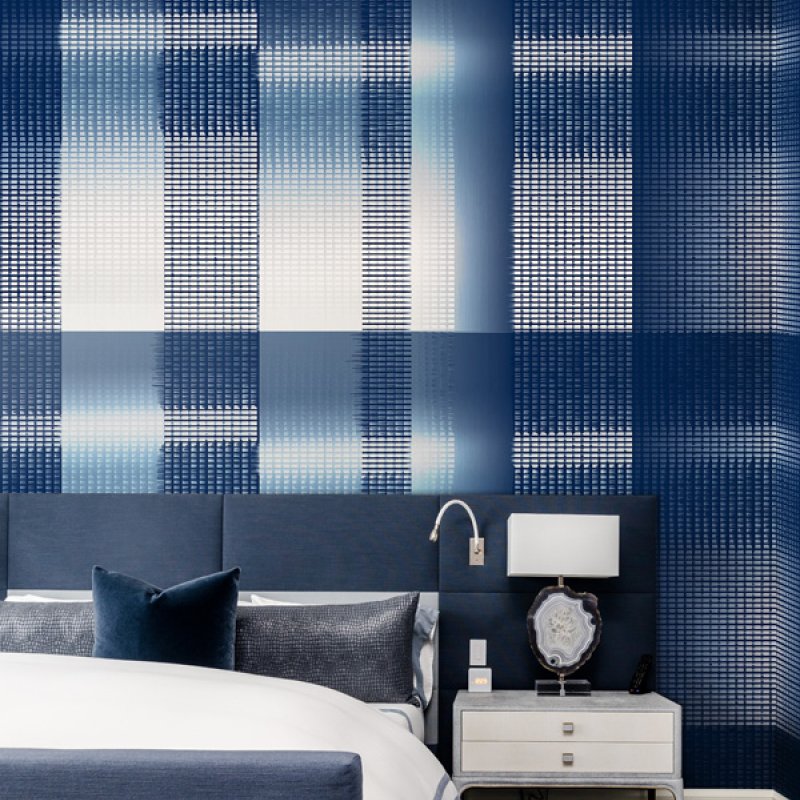 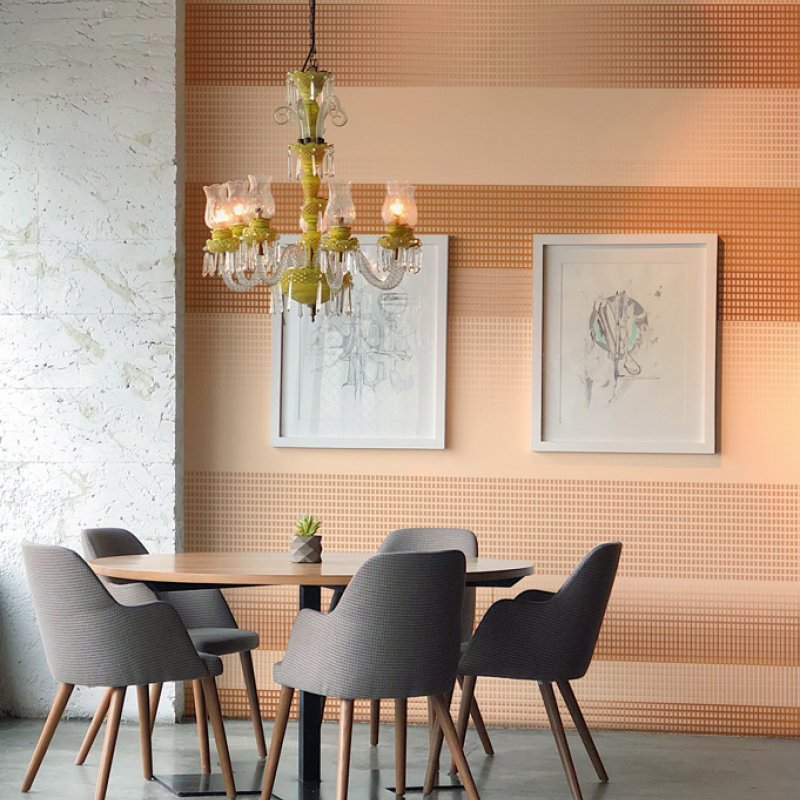 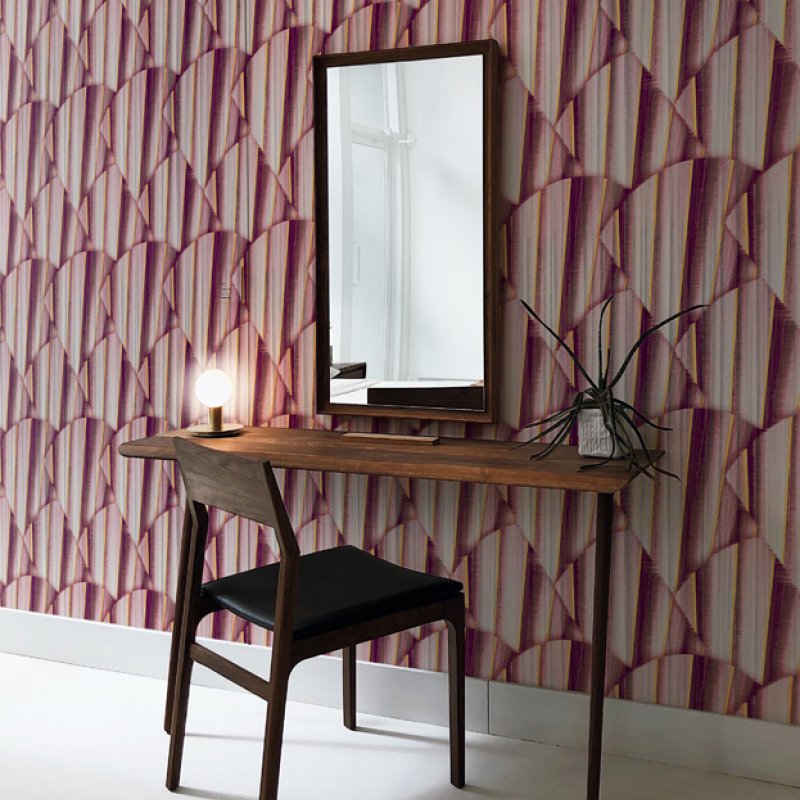 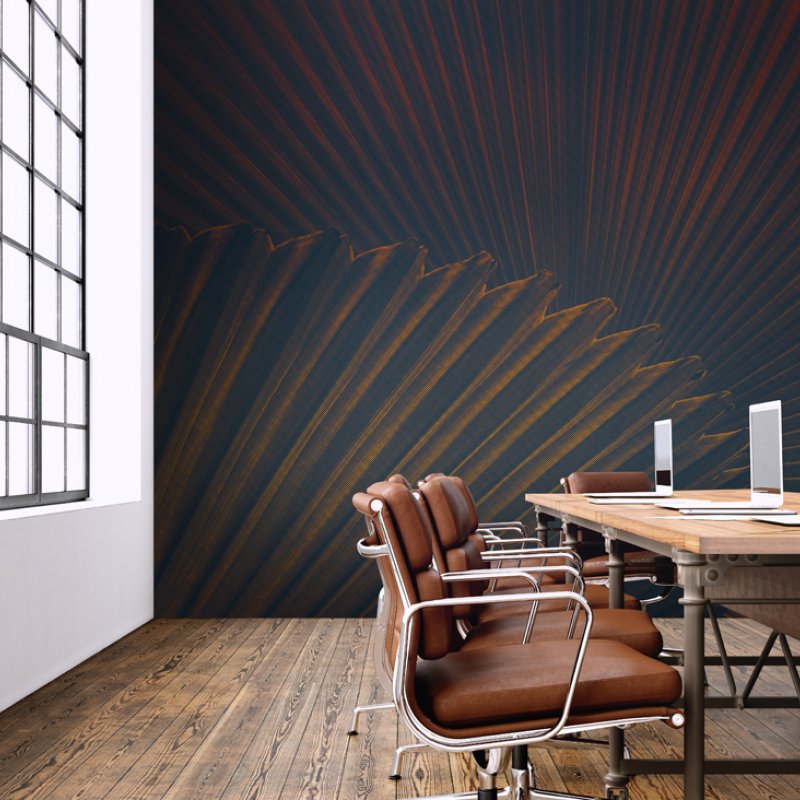