La Tigre is an independent graphic design studio founded in 2009 in Milan, and directed by Luisa Milani and Walter Molteni. Its design language is clean and sophisticated with a contemporary approach. The studio provides creative consultancy specializing in visual solutions for small, large, local and international clients. In recent years, the studio has redesigned the logo of The Independent, designed the new identity of Zucchi and Bassetti, illustrated adverts for IBM and decorated the pages of illustrious magazines such as The New York Times Magazine, Wired, The Guardian and Il Sole 24 Ore. The internationally recognized studio was selected in 2012 by the Art Directors Club of New York as ‘ADC Young Guns X’. In 2016, it was cited in awards from the Type Directors Club and the Society of Publication Designers of New York, and received a Gold Laus Award. In 2018, it was referenced in the book ‘The History of Graphic Design’, published by Taschen, and published in numerous magazines, books and blogs. 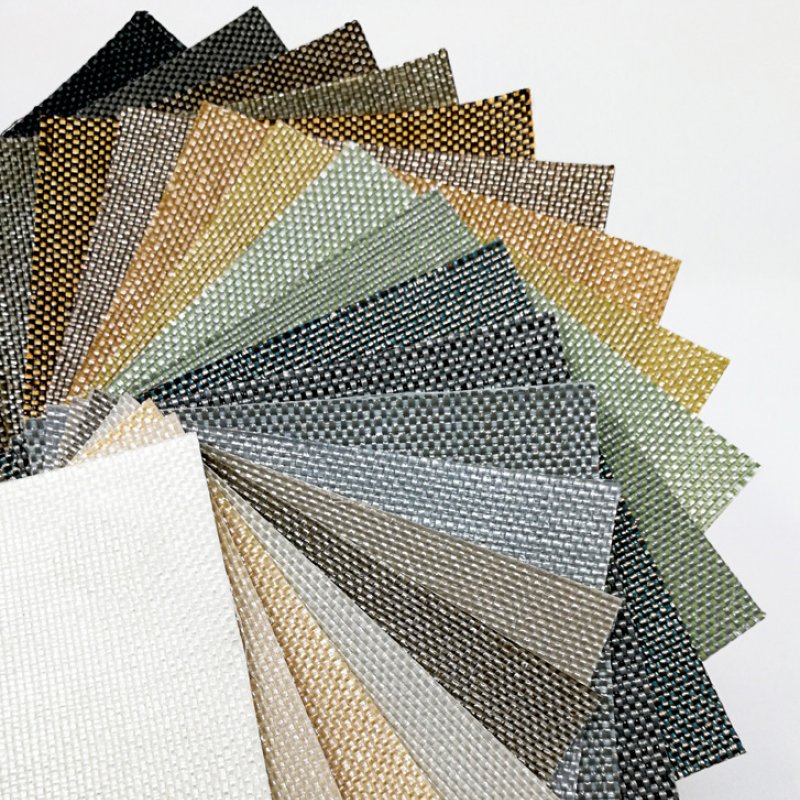 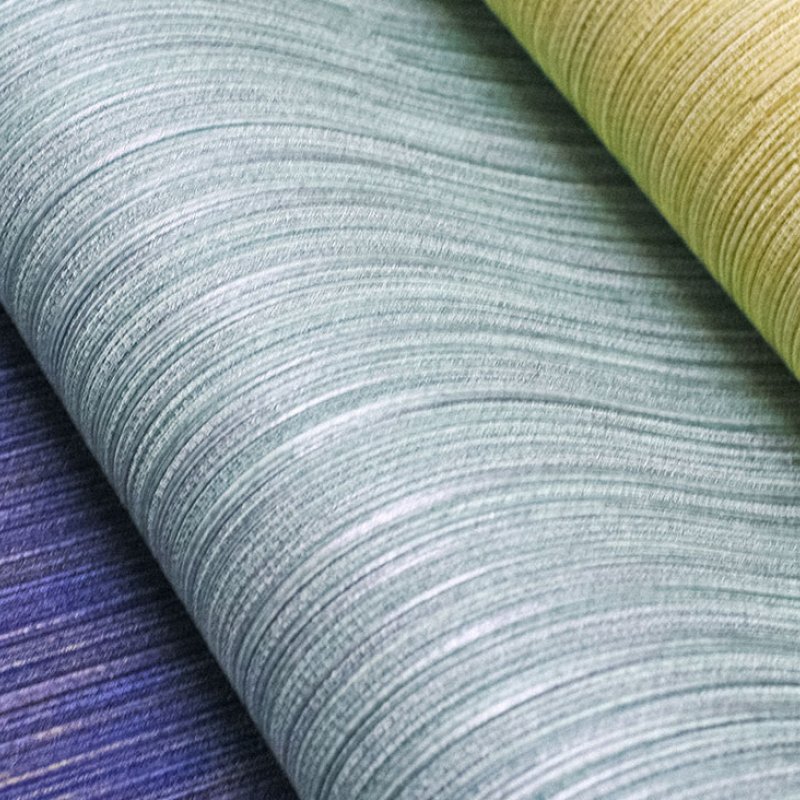 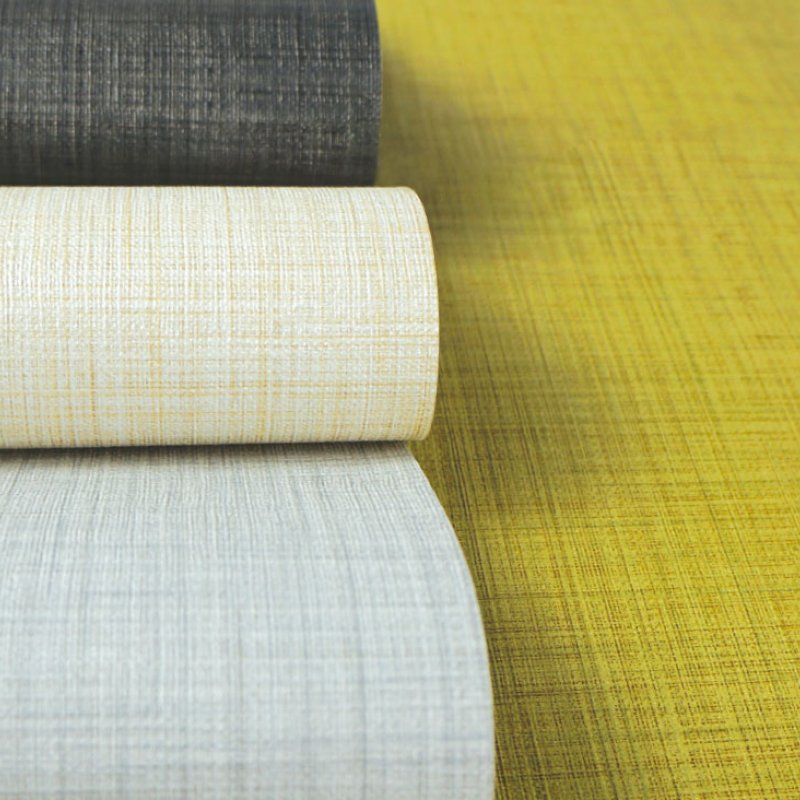 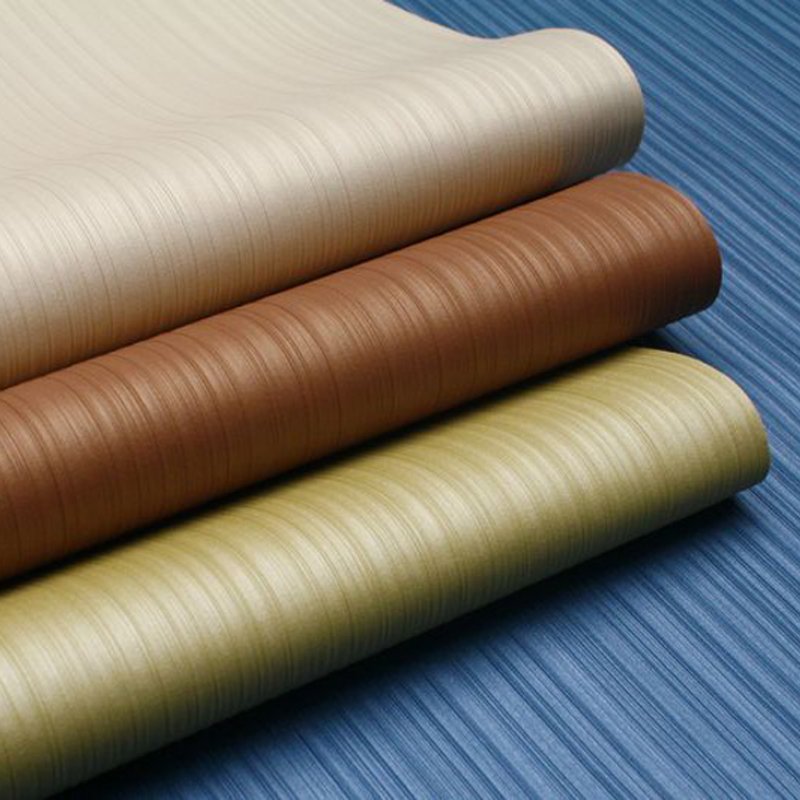 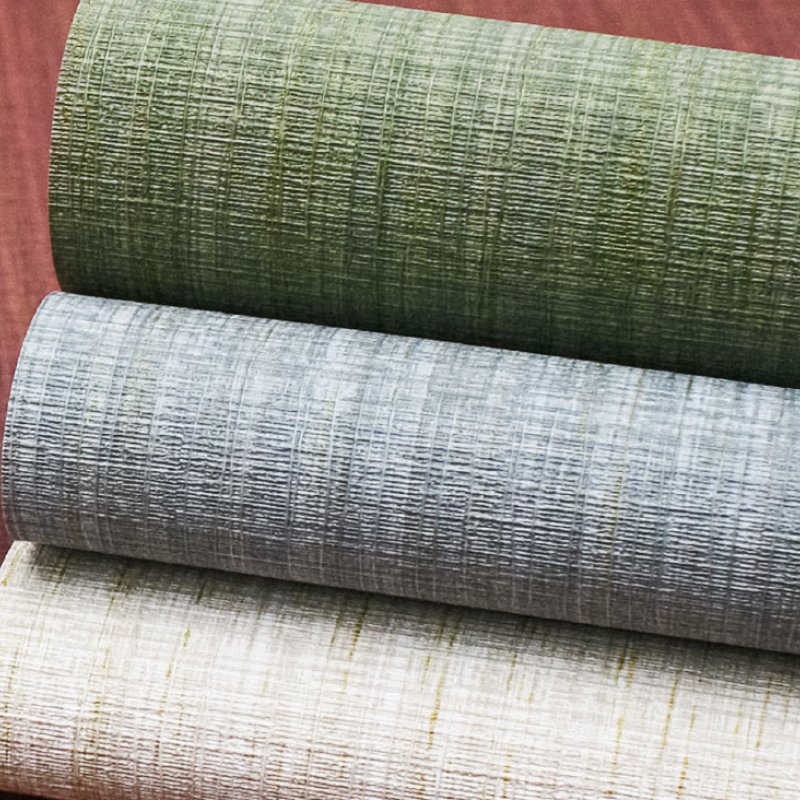 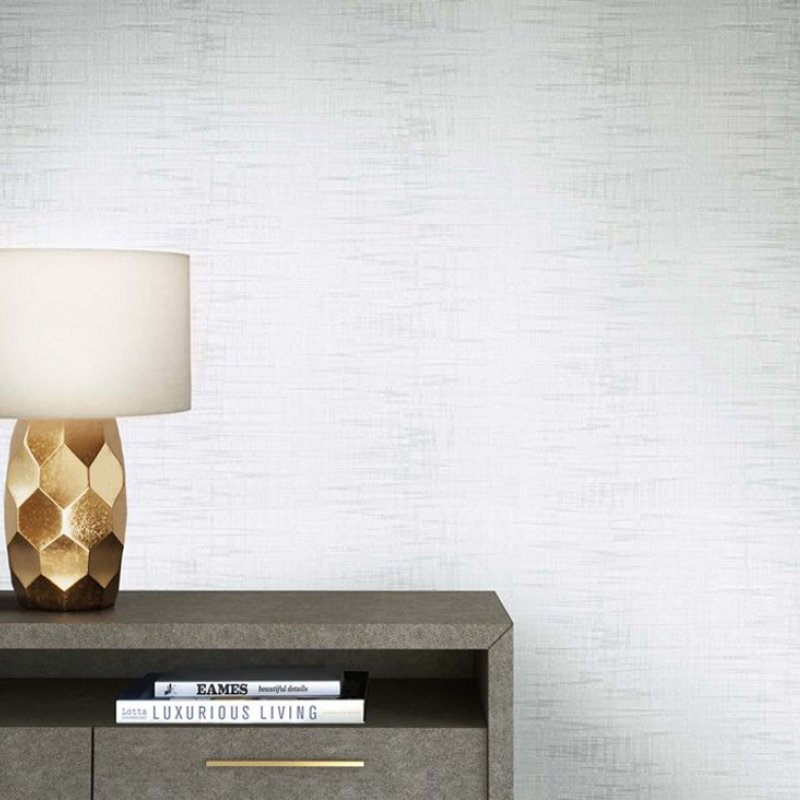 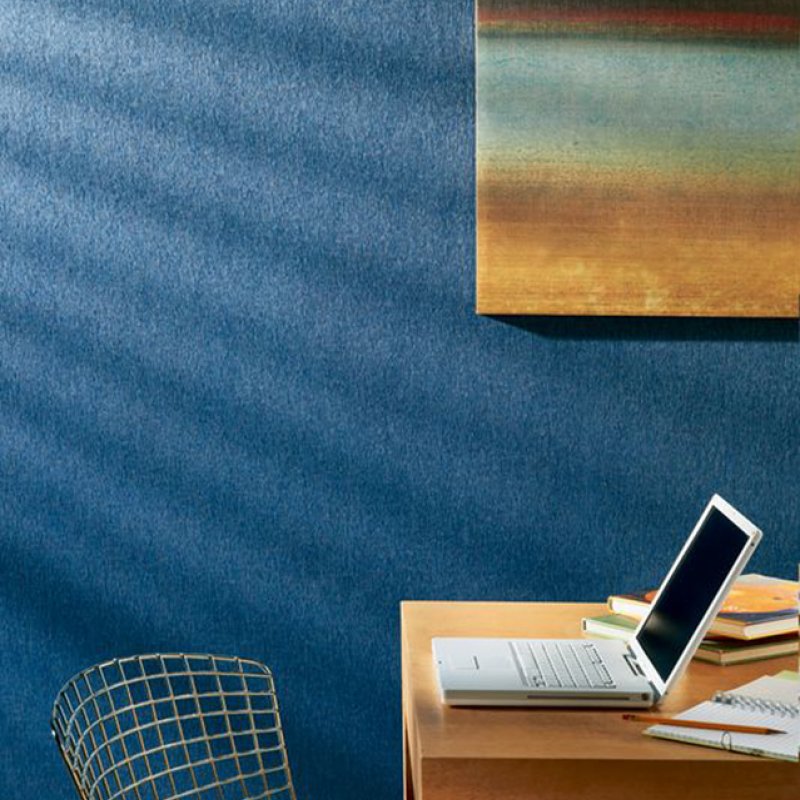 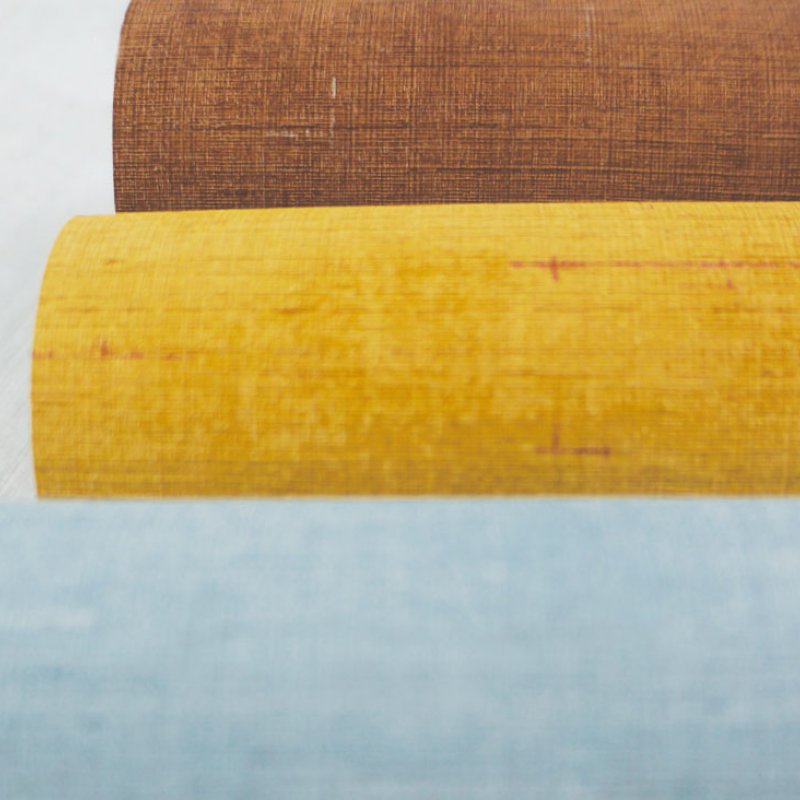 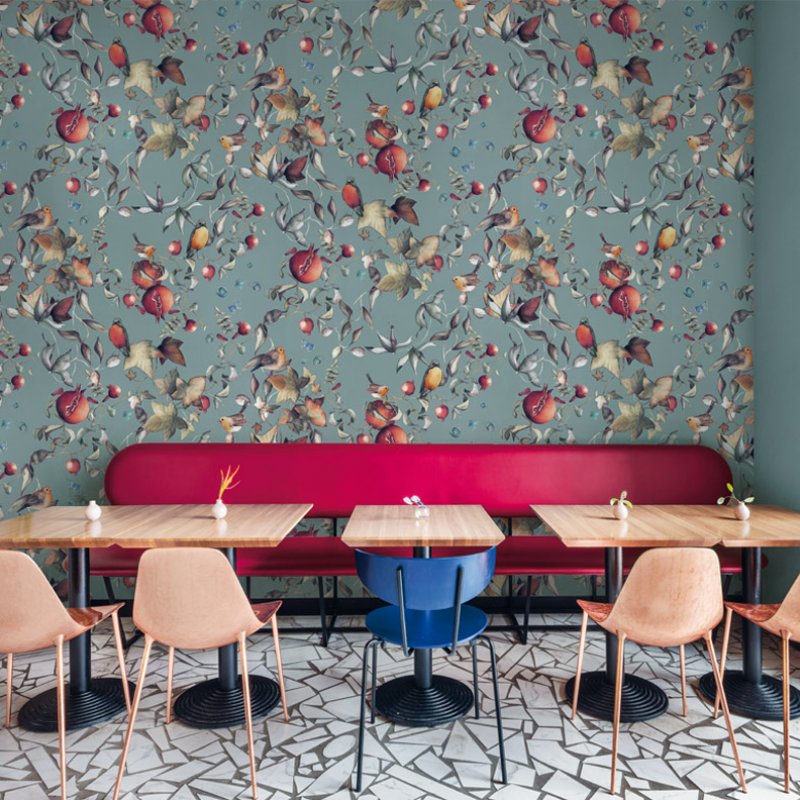 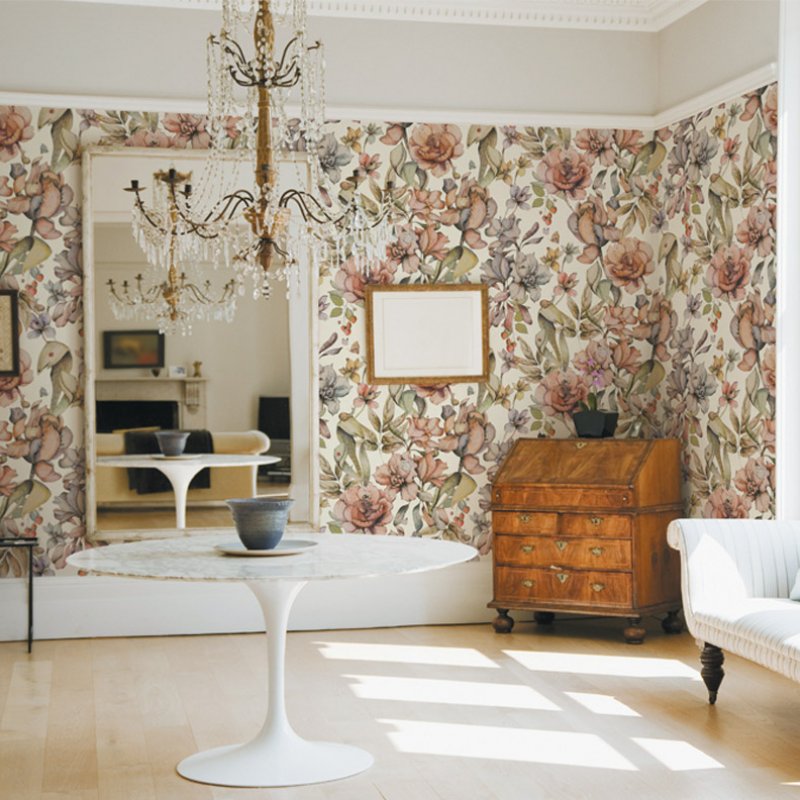 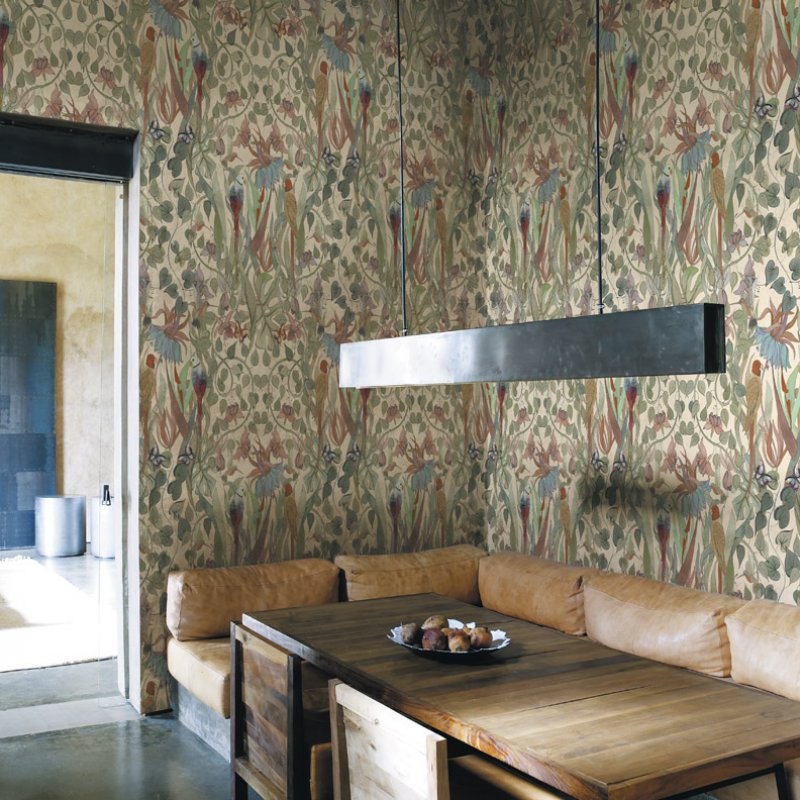 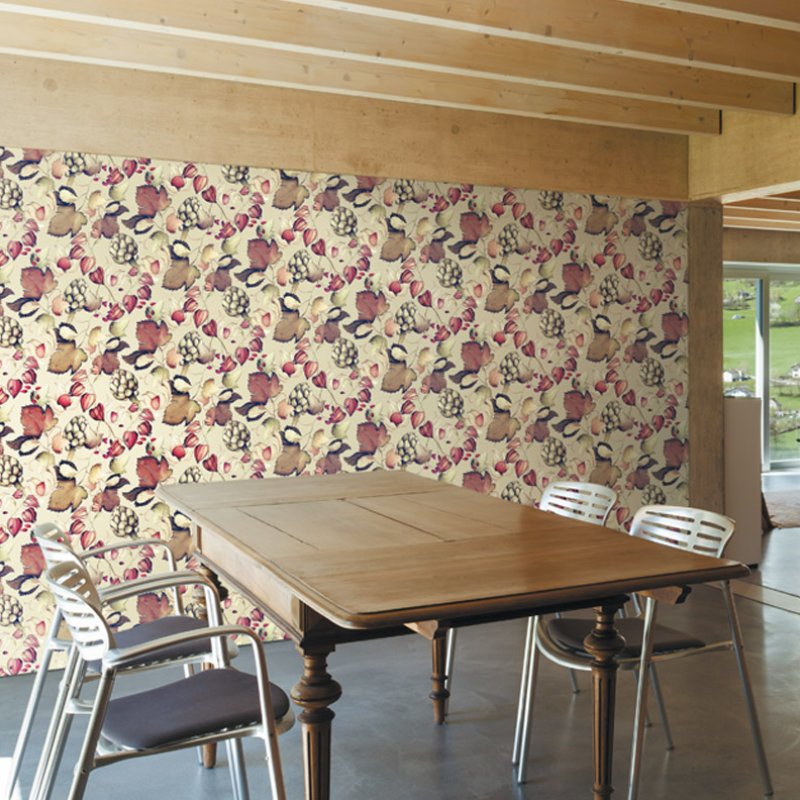 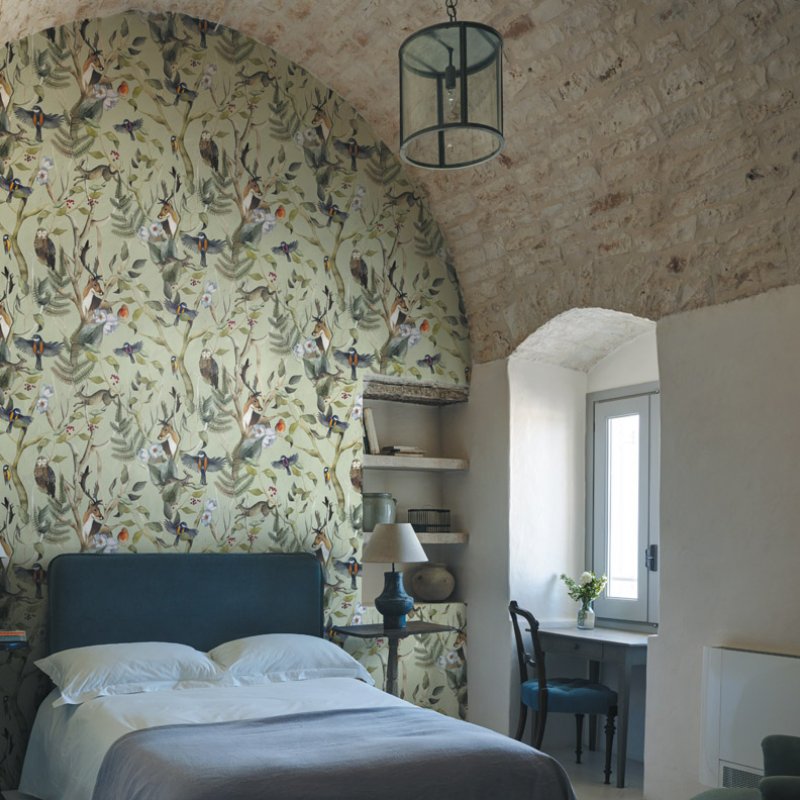 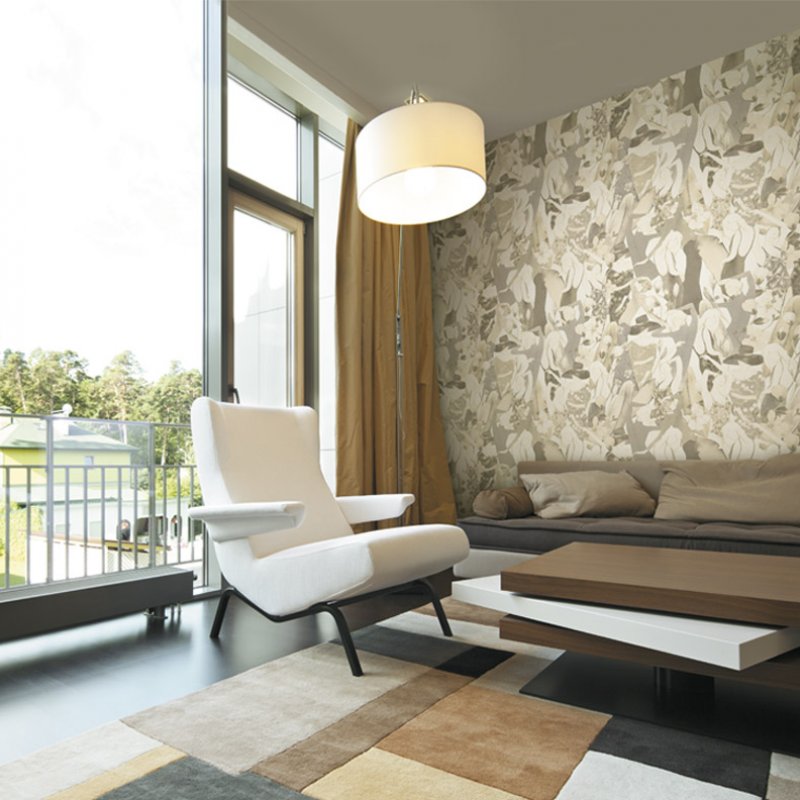 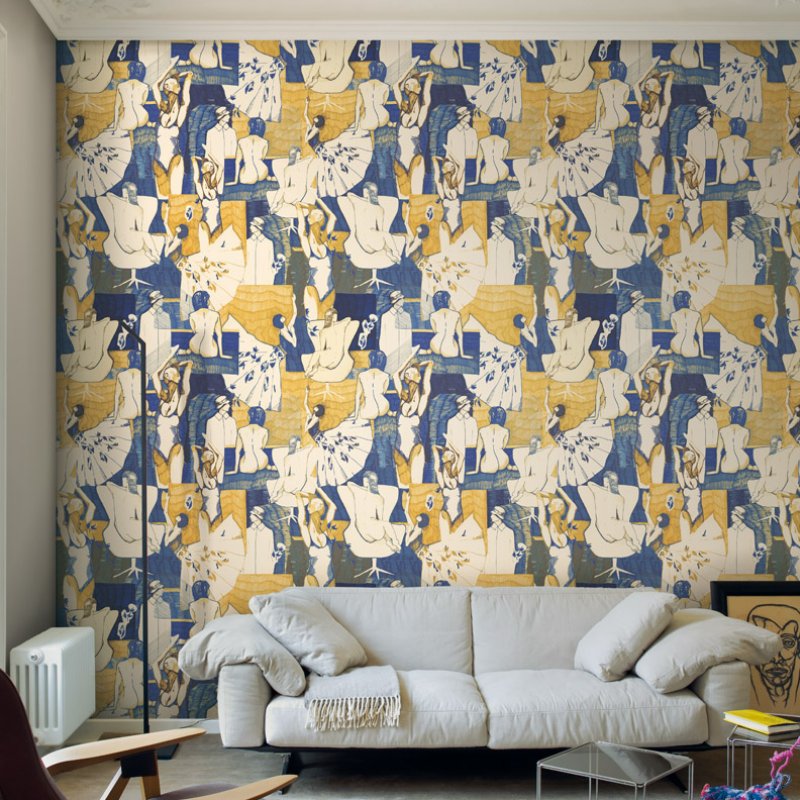 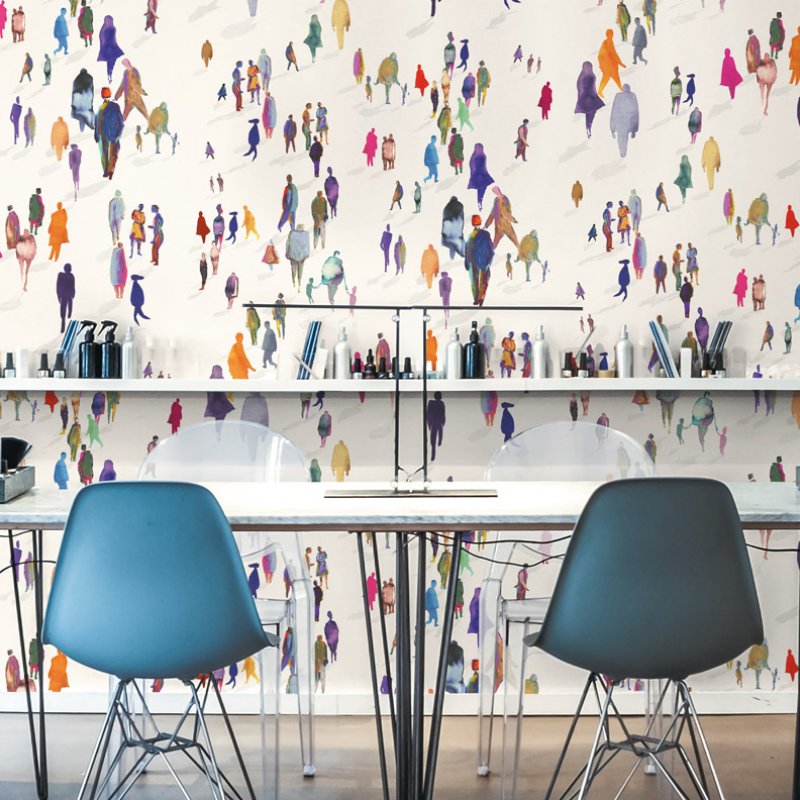 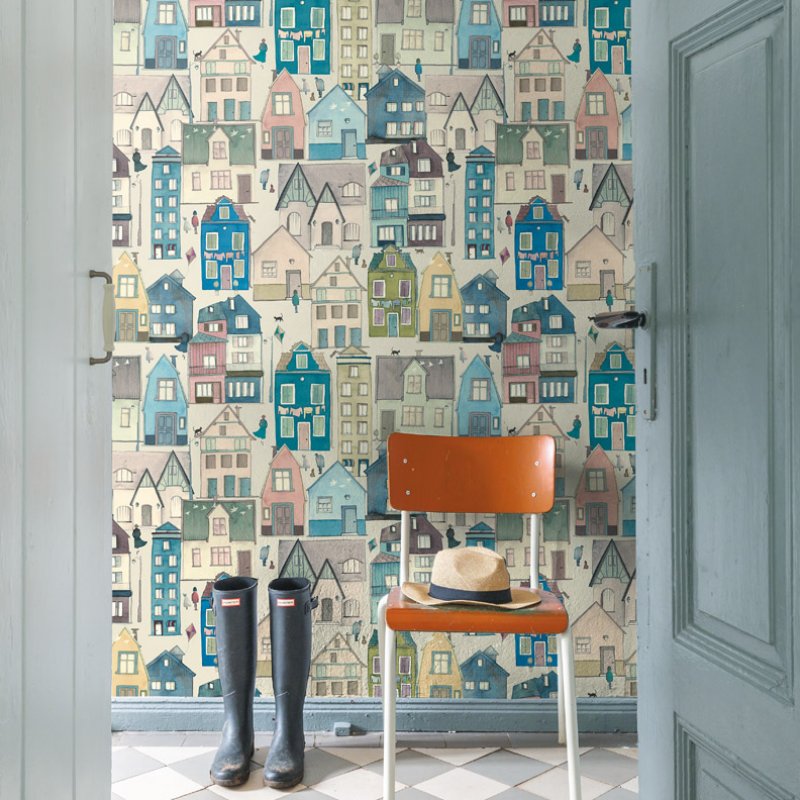 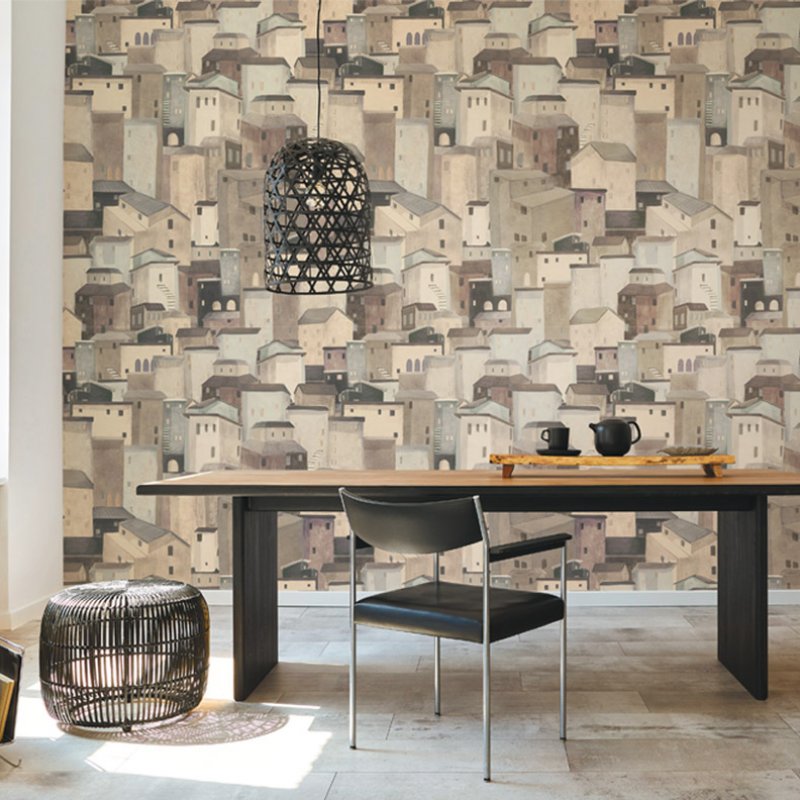 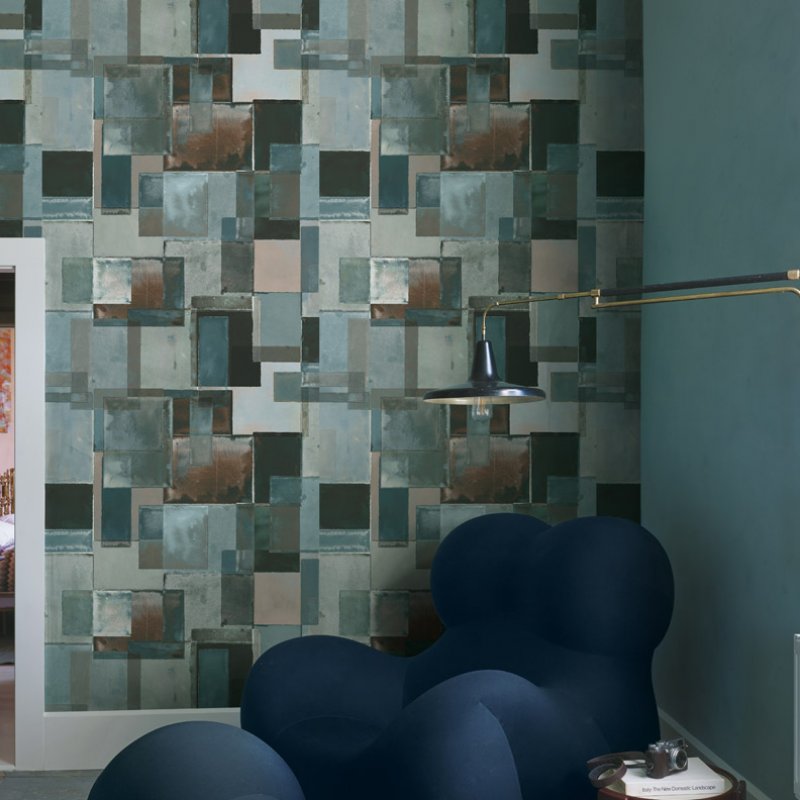 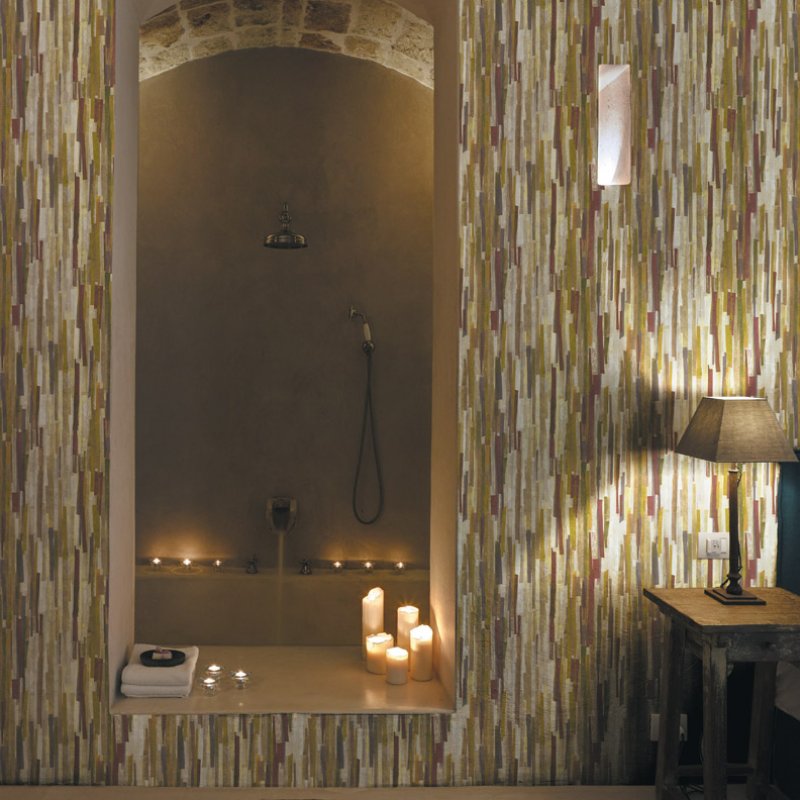 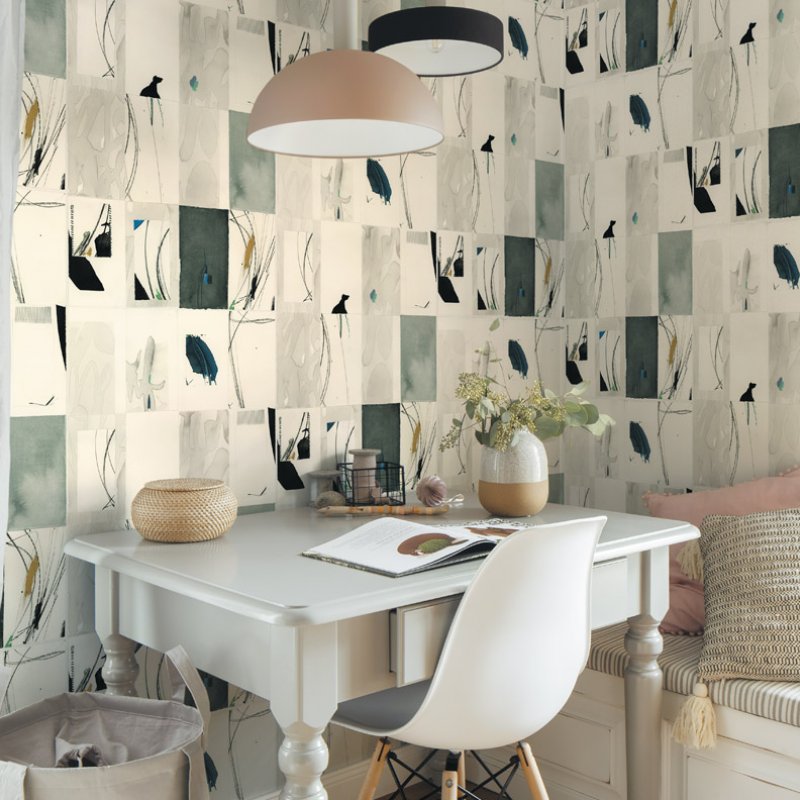 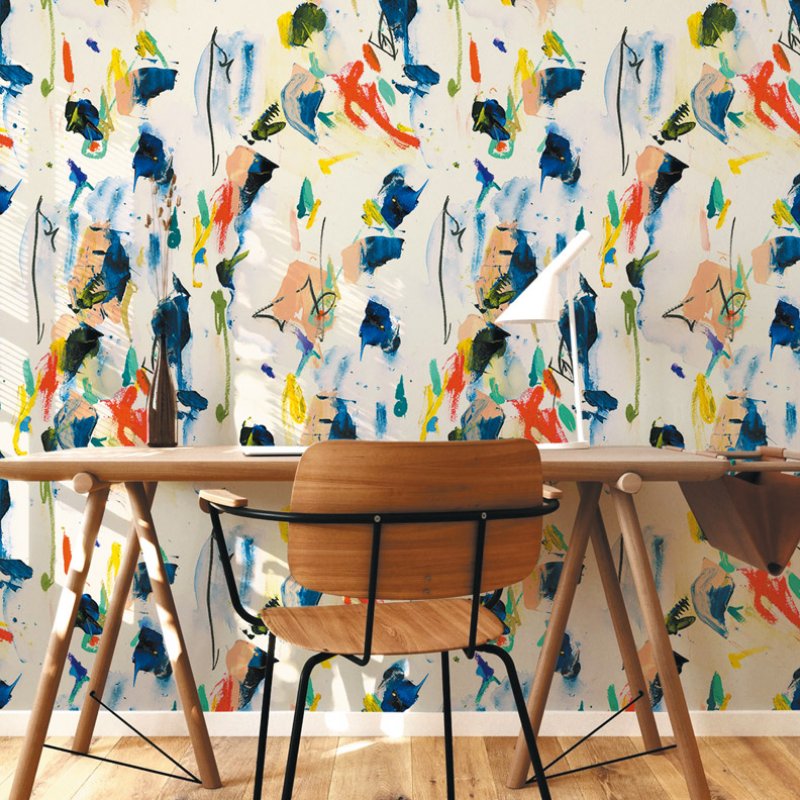