Vito Nesta is an Apulian designer born in 1987. After graduating in interior design in Florence he moved to Milan, where he still lives and works. Designer, art director, interior decorator and craftsman, his art ranges from graphics to architecture, passing through photography and painting. The inspiration for his work comes from frequent trips around the world, which lead him to discover new places, cultures and people, stimulating his creativity.Despite his young age, Vito  Nesta has already collaborated with several companies, including Devon & Devon, Effetto Vetro, Fratelli Majello, Sambonet, Wallpaper San Patrignano, Exto, Tappezzerie Druetta, Ceramiche Gatti, Karpeta, Les-Ottomans, Riva 1920, Roche Bobois, Texturae, Limonta e Secondome Edizioni. In January 2018, on the occasion of Maison & Objet, Vito Nesta presented in Paris the Grand Tour, his new project of editions, the story of a long trip, sometimes real and sometimes fantastic, inspired by the itineraries that young people of the age of eighteenth century followed, to see with their own eyes the beauties and culture that the world could offer them. Vito Nesta made travel a natural condition for himself: from a childhood with Venezuelan suggestions brought back to an Apulian farm to a youth in constant search for colors, smells and far away visions, discovered both elsewhere and in everyday life. The outcome of his wandering research is the creation of a personal imaginary made of symbols and stories that tells about far away worlds, sometimes hybrid between different cultures. 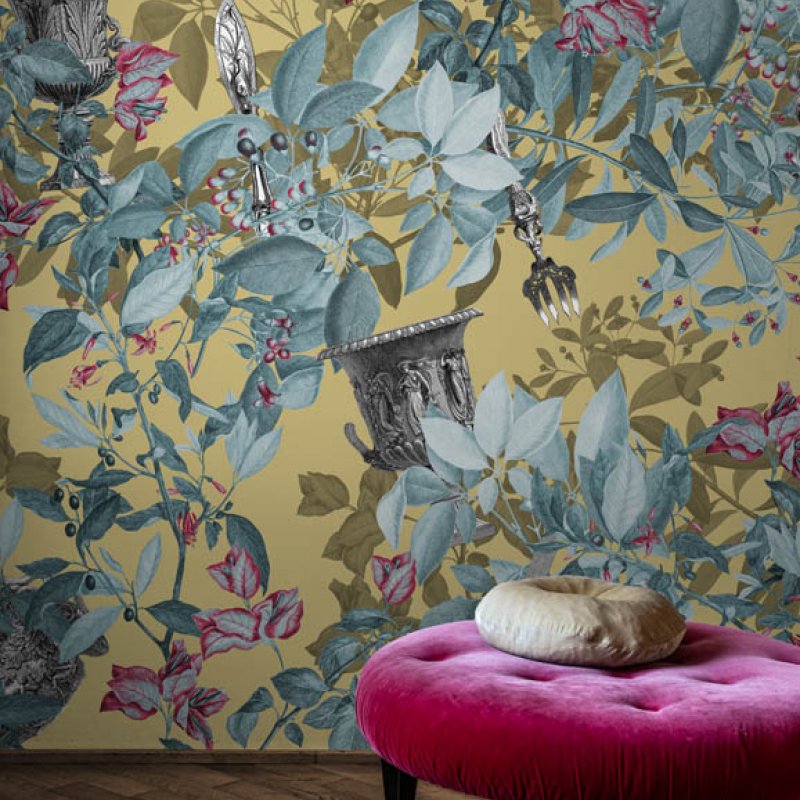 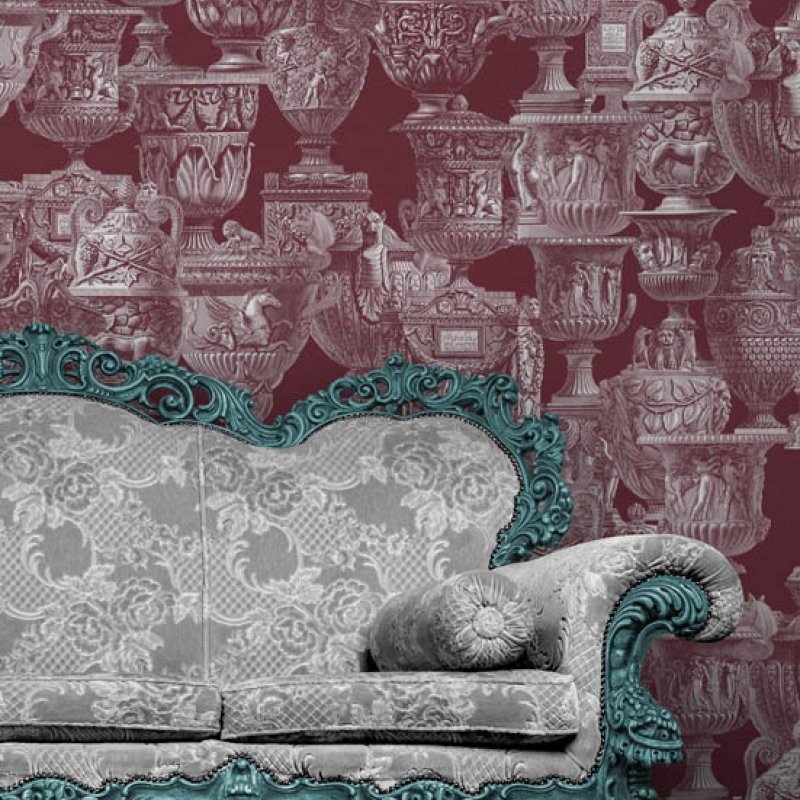 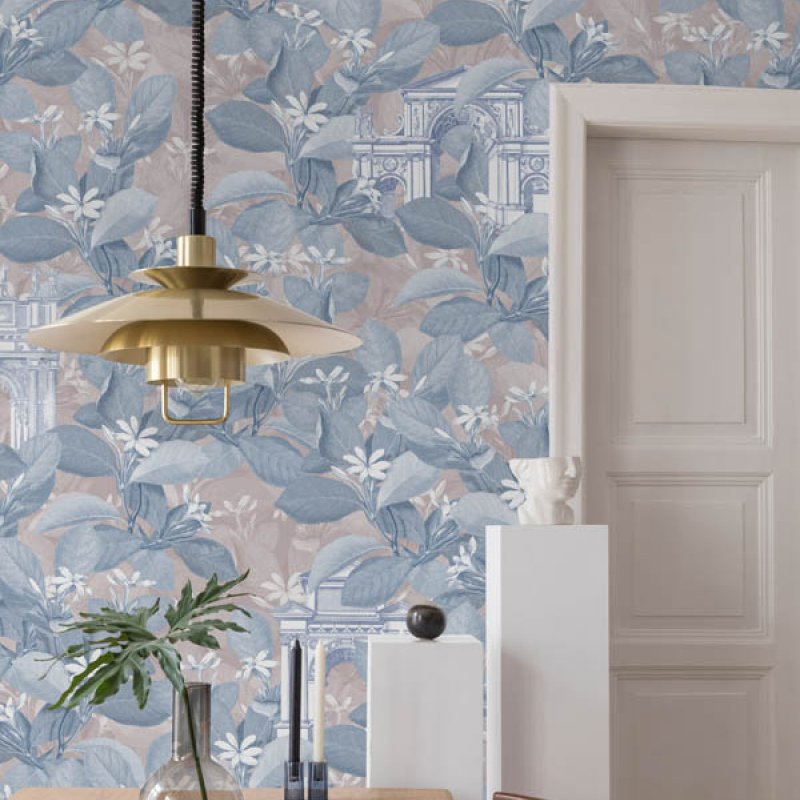 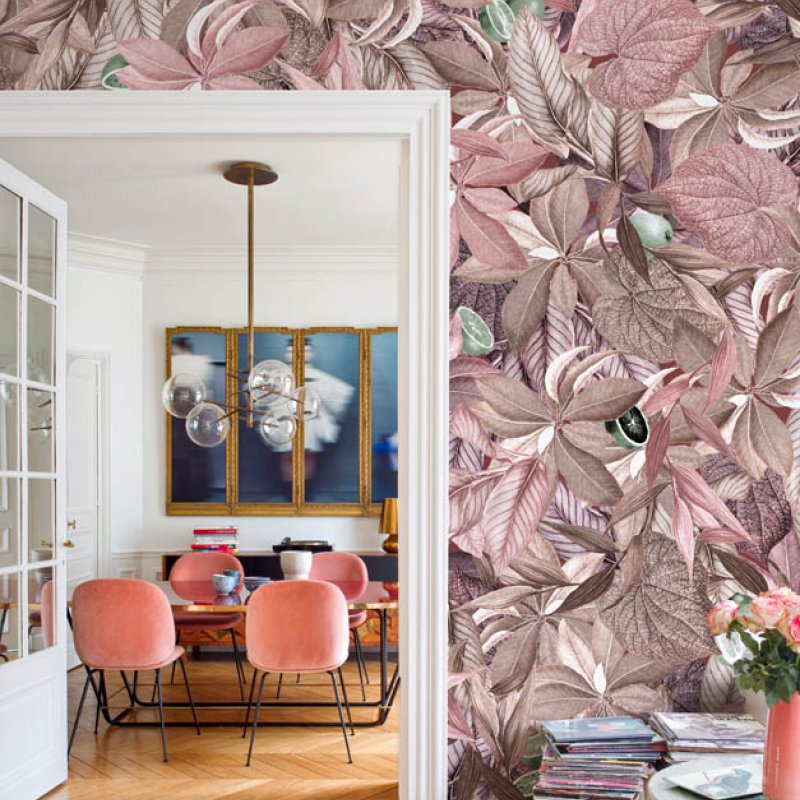 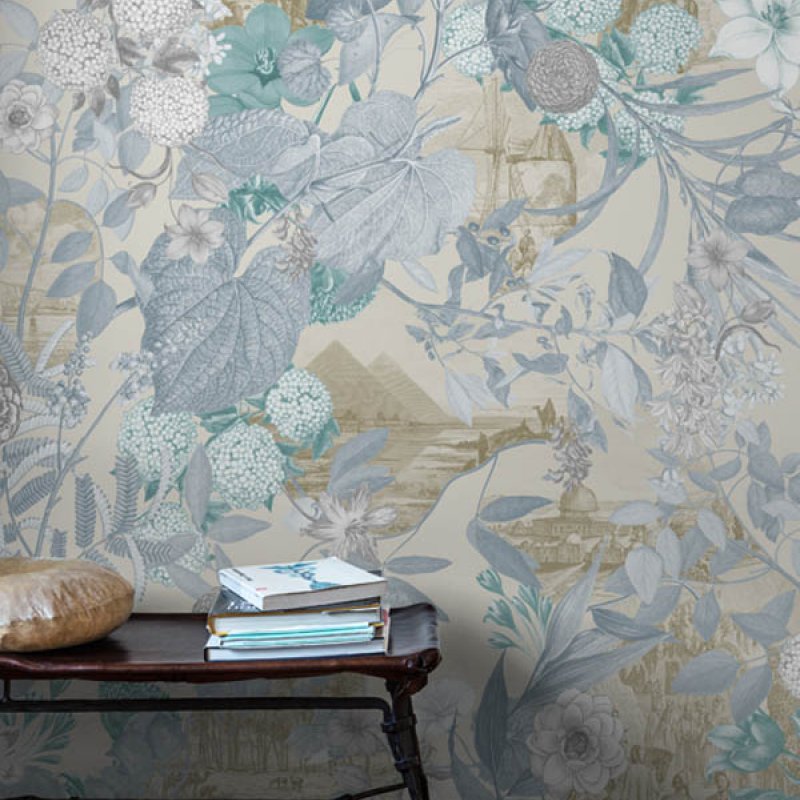 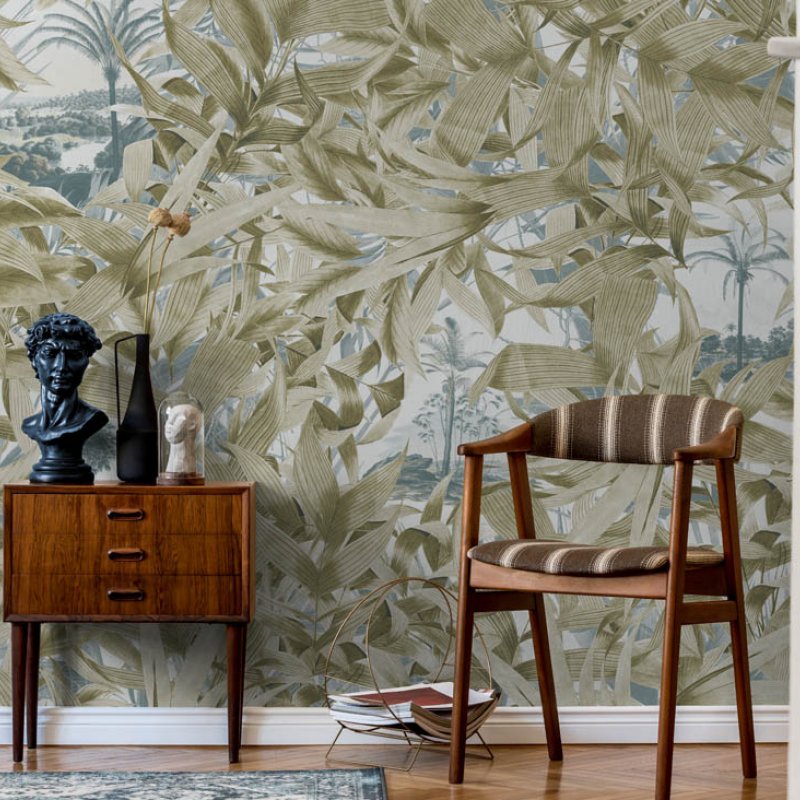 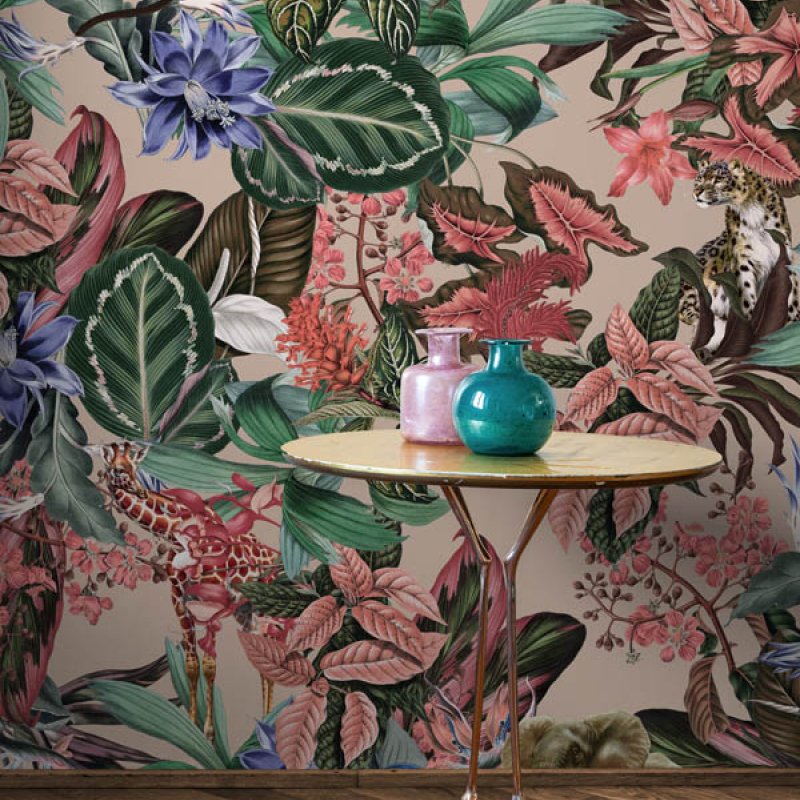 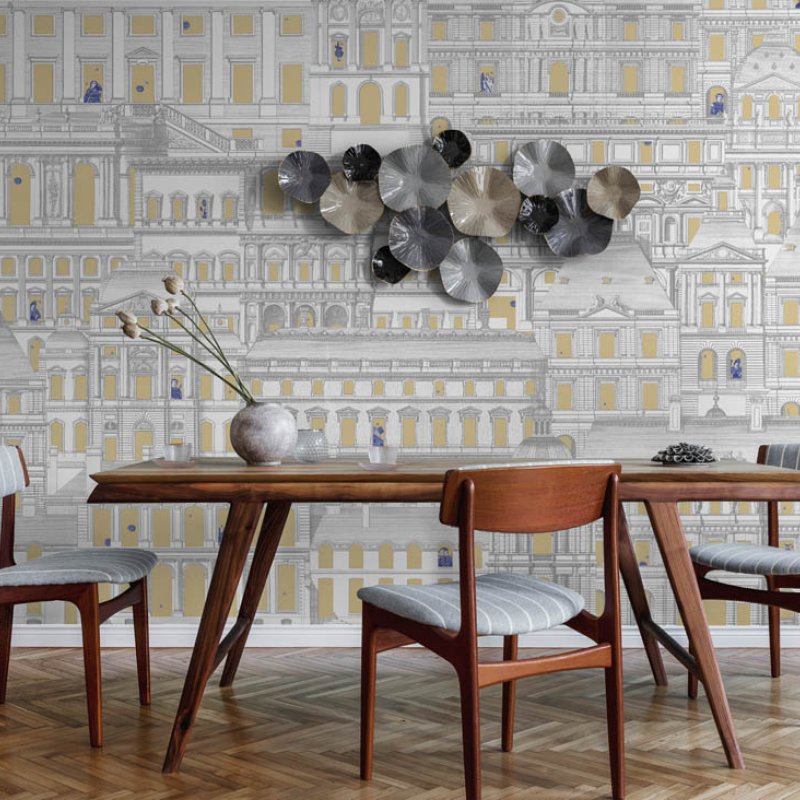