Marco Lavit studied architecture at the École Speciale d’Architecture in Paris, where he currently teaches Architectural Design, and at the Royal Melbourne Institute of Technology. He acquired a sensitivity in object design alongside architect and designer Riccardo Blumer and in collaboration with theParisian firm LAN Architecture, imbuing himself with their design culture and attention to detail. He founded Atelier LAVIT in 2014, undertaking the business of architect and designer between France and Italy. Dialogue with craftsmen, savoir-faire, and, in particular, the artistry of ‘Made in Italy’ are the cornerstone of his work. Architecture and design trace a captivating parallel path in pursuit of conceptual essentiality, giving life to timeless productions of a particular attention to material results. In 2014, he created Venezia, an iron and leather seat with fluid, elegant lines, which together with his Reconvexo table and Atem modular sofa, are produced exclusively for Nilufar Gallery, Milan. As an architect of innovative and unusual wooden living space systems, in 2017, Lavit designed Origin, a tree house suite in the grounds of Château Raray, France, and the GCP Wood Cabins Hotel, a collection of astonishing floating cabins for a hotel in Châteauneuf-du-Pape. In the same year, in Port Louis, Mauritius, he designed a light bamboo woven façade using traditional craft techniques. In 2018, he presented Modulor, the new rooftop of the Senato Hotel, Milan, in the name of green architecture. In 2018, Marco won the Maison & Objet Paris ‘Rising Talent’ award and the AD Italia ‘Seven for the Future’ award. 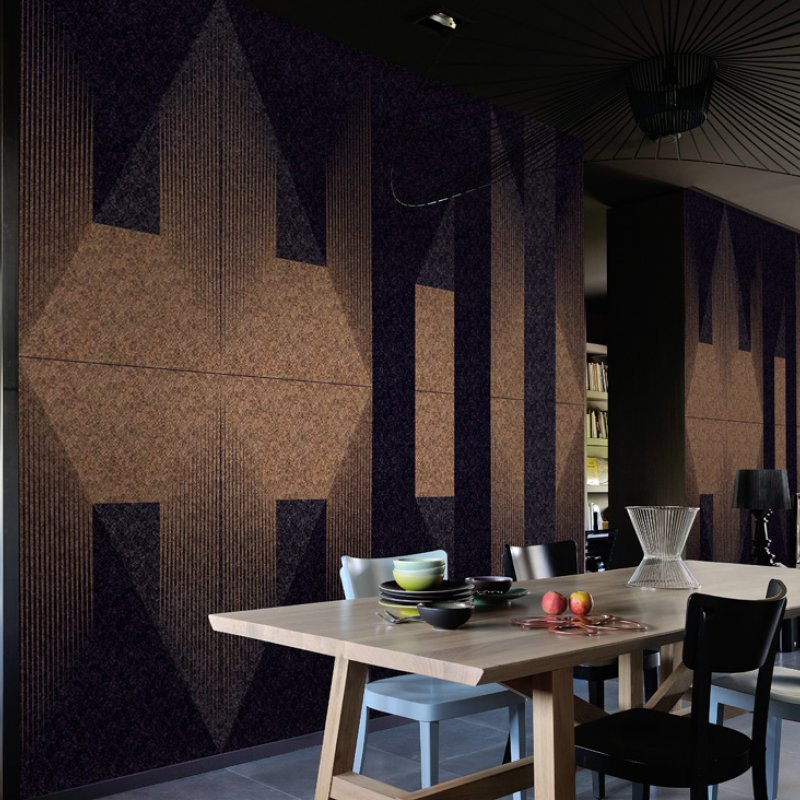